The N.C. Medical Society (NCMS) is right about one thing: it is time for the truth. 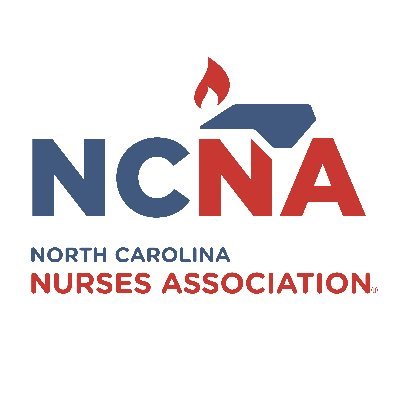 For years, a bipartisan group of legislators and a wide variety of advocacy organizations have tried to pass proven, common-sense public policy despite the obstinance of one stubborn barrier: the medical lobby. The truth is that none of the NCMS arguments against the SAVE Act, or full practice authority for Advanced Practice Registered Nurses (APRNs), are supported by evidence.

There are more than 40 years of evidence showcasing the safety, excellence, and quality patient outcomes from APRN care. North Carolina’s outdated “physician supervision” regulations are nothing more than a signed agreement, two meetings a year, and often a payment to the “supervisor” for providing this light lifting. There is no requisite supervising, in the sense that most people might expect, and there hasn’t been for decades - and NCMS knows it.

The SAVE Act would authorize APRNs to practice just as they do now, but without meaningless paperwork and burdensome red tape. This is exactly what they are trained to do and, frankly, they don’t need another profession telling them how to do their jobs. North Carolina patients don’t need to pay for these outdated regulations, either. That is the truth.

Over half the country has already made these improvements, yet NCMS clings firmly to the status quo at the expense of patients – literally. HB 149 contains Medicaid Expansion and the SAVE Act, but the medical society would rather fight against increased access to care from APRNs than for the long-overdue closure of the coverage gap for working North Carolinians. These upgrades could save North Carolinians hundreds of millions of dollars while increasing access in the parts of the state that need it most. The National Institute of Medicine acknowledged this more than a decade ago, but the North Carolina Medical Society remains intransigent.

More than 100 bipartisan legislators and 20 organizations outside of the nursing profession have endorsed this shovel-ready legislation. The only opponents are a handful of well-financed physician groups with friends in high places. The medical lobby’s power, money, and unsubstantiated fear are the real barriers to this popular, evidence-based improvement to healthcare policy. That is the sad truth.