In North Carolina’s sharply divided legislature, where few pieces of high-profile legislation receive bipartisan support, lawmakers from both parties are backing a bill that, proponents say, would lower 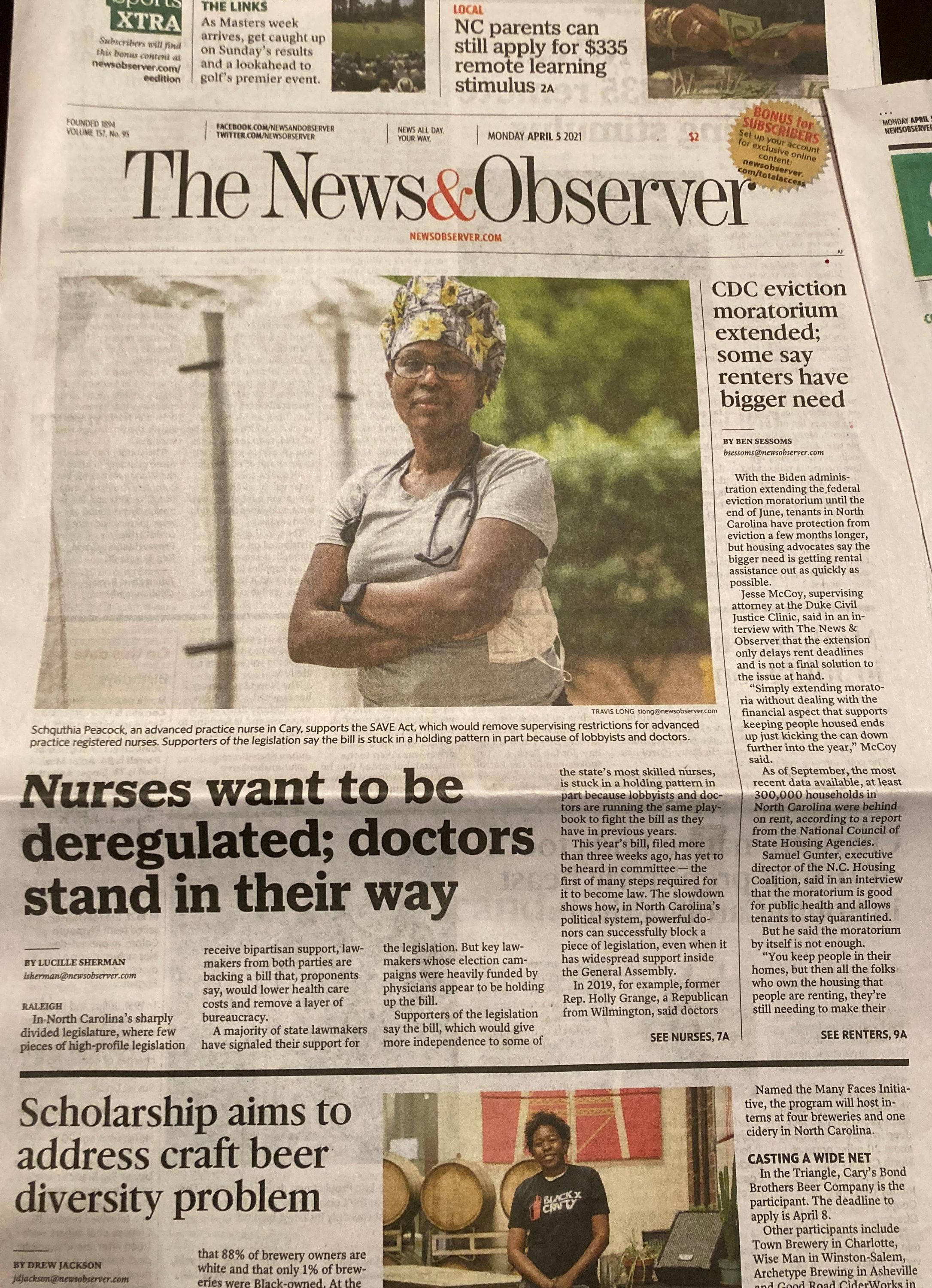 health care costs and remove a layer of bureaucracy.

A majority of state lawmakers have signaled their support for the legislation. But key lawmakers whose election campaigns were heavily funded by physicians appear to be holding up the bill.

Supporters of the legislation say the bill, which would give more independence to some of the state’s most skilled nurses, is stuck in a holding pattern in part because lobbyists and doctors are running the same playbook to fight the bill as they have in previous years.

This year’s bill, filed more than three weeks ago, has yet to be heard in committee — the first of many steps required for it to become law. The slowdown shows how, in North Carolina’s political system, powerful donors can successfully block a piece of legislation, even when it has widespread support inside the General Assembly.

In 2019, for example, former Rep. Holly Grange, a Republican from Wilmington, said doctors pressured her to withdraw her support from a nearly identical version of the proposed legislation.

“I had one of them say, ‘We’ve donated to you in the past and you’re not supporting us now,’” Grange said. “I was encouraged to take my name off the bill.”

If this year’s proposal makes its way through the legislature and is signed into law, North Carolina would be one of more than 20 states and the District of Columbia where some advanced practice nurses — many of whom can already prescribe medication and make diagnoses — can practice without supervision.

Read the entire story on the News & Observer website here.